The Governor of Assam has constituted the Law Commission, Assam vide Govt. Notification  No.JJ.127/57/27 dated 26th November, 1959 with a view to consider the question of amendment, revision of state Acts on subjects relating to the State list of Seventh Schedule of the Constitution and the Central Acts which related exclusively to the State of Assam and various rules made thereunder and in the light of Judicial pronouncements of these laws and rules and to bring them in conformity with the provisions of the Constitution of India and to make suggestion and recommendations etc.  in that respect.

The function and duties of State Law Commission is to scrutinise and examine the working of the existing State Acts and to suggest suitable modification / amendment etc if required to suit the said Legislation in the prevailing circumstances and to suggest enactments of any new law in any matter on which they feel it expedient and necessary for the interest of the state. On receipt of such suggestion from Law Commission by the Legislative Department, the Legislative Department shall forward the draft proposal / suggestion to the concerned Administrative department under whose authority the subject matter relates, to process the proposal and to take administrative decision on the said proposal of  legislation. 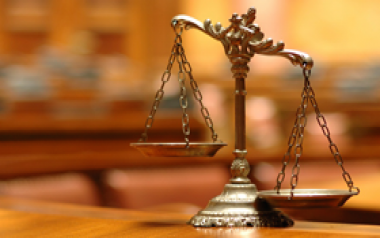